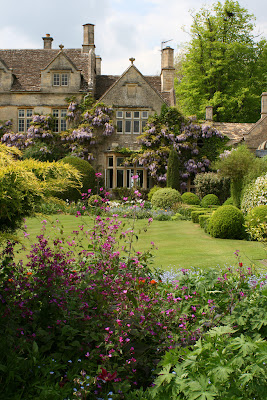 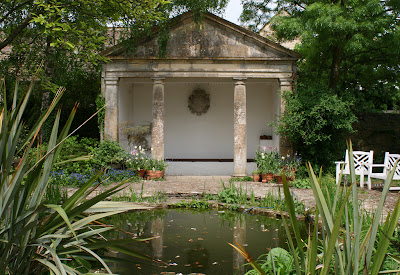 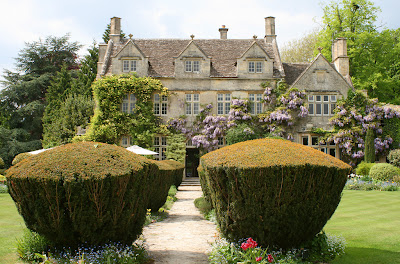 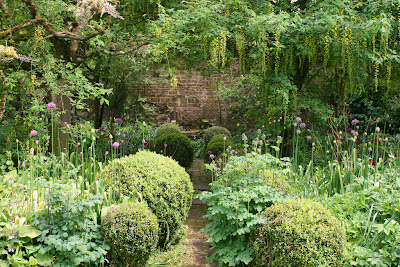 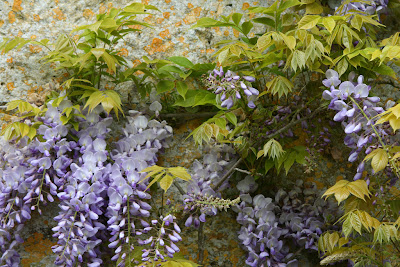 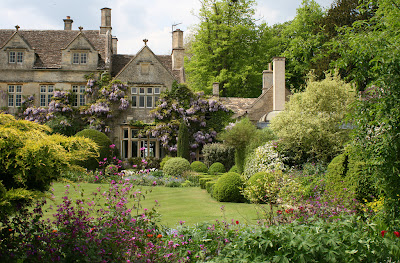 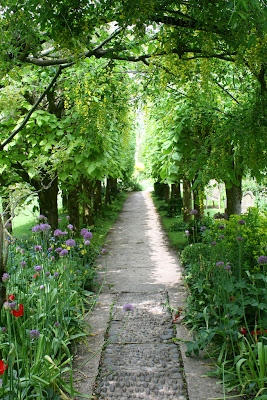 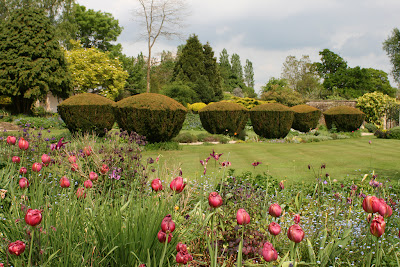 Entouré des célèbres jardins créés dans les années 1950 par Rosemary Verey elle-même, ce splendide manoir du XVIIe siècle comporte 18 chambres et suites, un cinéma, ainsi qu’un luxueux spa.
Barsley House gardens have been made famous by Rosemary Verey. The Vereys have owned this Queen Anne house since he 1960's. The garden itself is not large, at around three acres, and consists of a number of styles from days gone by. Even Prince Charles has been captivated by it, and has had advice from Mrs Verey for his gardens at Highgrove - but the business relationship between the two has been reported in the press to have had its ups and downs! Rosemary Verey has written a number of gardening books, including "The scented Garden". She also designs gardens and gives lectures on gardens
Costwolds calling
PHOTOS : Mijkra on FLickr